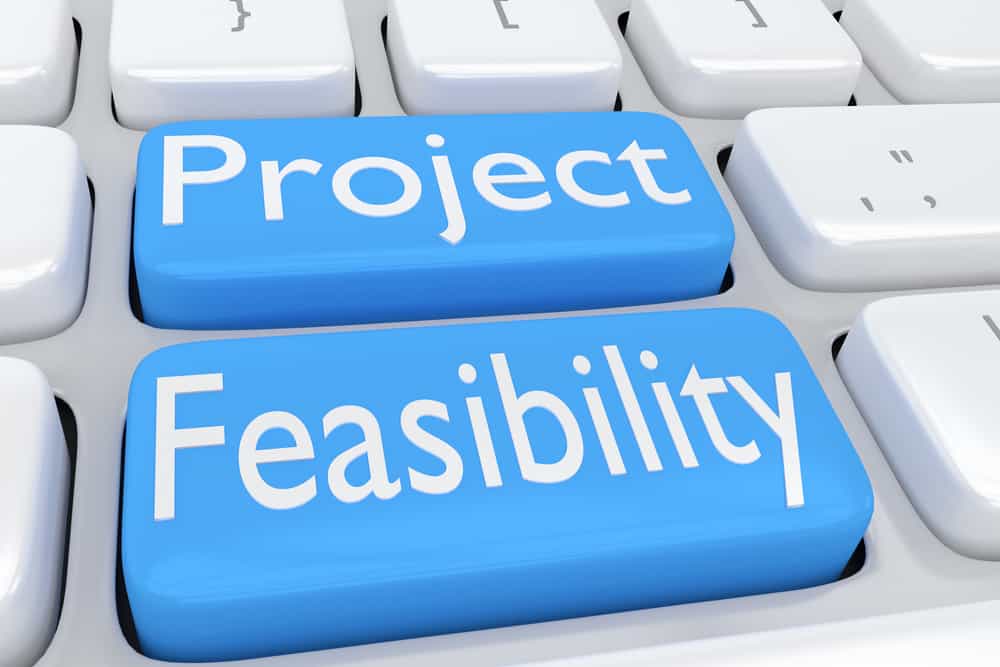 The Australian Renewable Energy Agency (ARENA) has announced it will provide an additional $500,000 in funding to EnergyAustralia for the next stage of the 225MW Cultana seawater pumped hydro plant in South Australia.

The $8 million feasibility study will help advance the project to a final investment decision, and will involve the completion of project design including geotechnical investigations and equipment specifications, environmental impact studies and grid connection works.

ARENA previously provided $453,00 for the initial feasibility study which found the proposed Spencer Gulf plant was technically viable and could generate 225MW of electricity with 1770 MWh of storage equivalent using seawater as the storage medium.

If built, the Cultana facility would be the largest seawater pumped hydro facility ever constructed in the world, and the first in Australia.

The South Australian Government has announced it will also commit $500,000 to the feasibility study.

Pumped hydro energy storage (PHES) involves pumping water uphill to a storage reservoir and releasing it through a turbine to generate electricity when it is needed. PHES not only provides large-scale energy storage but also a wide range of ancillary services to electricity networks.

“This pioneering project aims to build Australia’s first ever pumped hydro using seawater and could open up the potential for future seawater pumped hydro around Australia. Pumped hydro is the most common and mature form of energy storage which has been traditionally used in rivers, but seawater has the benefit of having no impact on rivers and no need to construct lower reservoirs,” Mr Frischknecht said.

“Pumped hydro is really a way of storing energy so it can be used when it’s needed, like a giant battery. Finding ways to store energy will be critical to Australia’s transition to cleaner energy so it’s great to have ARENA get behind the project with funding toward the next stage of its development.

“We’ve got a lot of work ahead of us this year with detailed design and engineering, community engagement, environmental assessments and approvals, but we’re excited about the potential for seawater pumped hydro to play an important role in Australia’s future energy mix.”