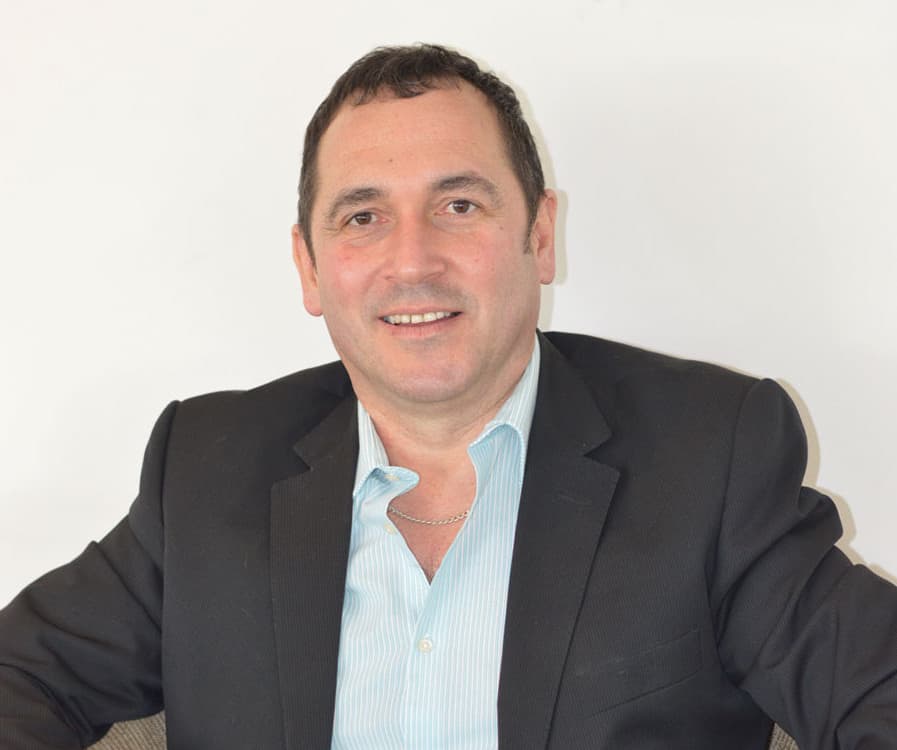 British Pump Manufacturing Association Director and Chief Executive Steve Schofield was a special guest during the PIA’s 50th anniversary celebrations last November. During his time in Australia, Steve spoke about the benefits that can be realised through conducting energy efficiency audits, and the BPMA’s efforts to date to establish a Certified Pump System Auditor training program – which now has the potential to be rolled out in Australia.

Steve’s role as a director of the BPMA sees him travelling the world to discuss energy efficiency opportunities in pumps and pump systems. A considerable amount of his current work has been focused on the Energy Savings Opportunity Scheme (ESOS), which has come about as a result of the UK Government transposing the Energy Efficiency Directive (EED) into national law.

All 28 EU countries are thus required to use energy more efficiently at all stages of the energy chain – from the transformation of energy and its distribution to its final consumption. The new Directive will help remove barriers and overcome market failures that impede efficiency in the supply and use of energy and provides for the establishment of indicative national energy efficiency targets for 2020.

ESOS: steps towards meeting the target

The UK’s ESOS regulations came into force on 17 July 2014 and are a mandatory energy assessment and energy saving identification scheme for large businesses (and their corporate groups).

The energy audits will become mandatory from December 2015, in buildings, industrial processes and transportation and have the potential to increase businesses’ profitability and competitiveness by identifying cost-effective savings which, if implemented, will improve energy efficiency. The scheme is estimated to lead to £1.6billion net benefits to the UK, with the majority of these being directly felt by businesses as a result of energy savings.

Given the amount of energy consumed by pumps, and the potential for energy efficiency gains within pumps and pump systems, Steve and the BPMA have worked to develop a Certified Pump System Auditor Scheme (CPSA).

The CPSA scheme has established BPMA as the body to train and certify personnel who undertake pumping system assessments, which are now referenced in UK Government Energy Strategy documents.

The CPSA accreditation is achieved by attending a four-day residential course. Upon completion of the course, and then satisfactory completion of a pump system audit, ‘Certified Pump System Auditor’ status is achieved.

According to Steve, “The objective of the scheme is to help improve the levels of professionalism in the sector by creating a universally recognised and respected industry ‘standard’ for individuals assessing the performance of a pumping system.”

Engineers who achieve CPSA status receive a BPMA-CPSA photo registration card which identifies that the cardholder is approved to carry out pump system audits; and have their photo, individual and company details recorded on the CPSA specific area of the BPMA website. Accreditation is also transferrable to and recognised in the United States. CPSA-registered engineers will be re-assessed every three years by the BPMA.

In principle the CPSA scheme can be transferred to another country. The CPSA is owned by the BPMA but the QSPSAT part of the training is owned by American Don Casada, who is one of BPMA’s lecturers. Steve said that the BPMA is in early discussions with the Hydraulic Institute in the US to see if the CPSA could be franchised to them.

Why is energy wasted in pumping systems?

The new regulations and emphasis placed on the energy efficiency savings that can be made in pump systems of course raises the question: why is so much energy wasted in pumping systems?

According to Steve, there’s a number of factors at play, which, when combined, can result in the system that is on the whole highly inefficient. These include:

• Lack of pump and system maintenance

During an audit, all of these factors are taken into consideration to establish the best course of action for the system in question.

Steve noted that these are extreme examples of some of the inefficiencies that have been uncovered, but nonetheless they do highlight the fact that significant savings can be made through the scheme.

The work of the BPMA in developing the CPSA scheme has the potential to make a serious contribution to the EED mandated 2020 20 per cent headline target on energy efficiency.

The BPMA and PIA are currently considering ways to roll out the scheme in Australia. The CPSA course is run at regular intervals in the UK, and Australian qualifying pump industry professionals have the option to attend the course to develop their knowledge.

Steve pointed out though that the CPSA scheme has taken off in the UK and Europe because of the legislation that has been developed around energy efficiency.

Without legislation, Steve maintained it would be very difficult to convince large organisations that they should undertake audits of their pump systems – and then take the next step to make an investment in modifications to the system and sometimes new equipment – even if it does have the potential to rapidly pay for itself through reduced electricity consumption.

Steve’s advice to the PIA and the Australian pump industry is that serious lobbying of government ministers will be required in order to start the process of educating policy makers about the energy savings that can be achieved by operating properly designed pump systems.

Once legislation is developed and in place, there exists a real opportunity for the Australian pump industry to manufacture, source, supply and install the equipment that will provide large businesses with the energy efficiency gains that are clearly there for the taking.

It’s been a long process in the UK and across Europe, and no doubt to make the same kind of progress in Australia, we have a similarly long journey to legislation and action ahead of us.

The benefit we have is the example being set by the EU energy efficiency directive and the proven energy savings already being made by the BPMA through the CPSA scheme.

As Steve says – energy efficiency is a business opportunity that we cannot ignore. Those that do so will be left behind by others that don’t make the same mistake. ESOS Energy Audits have the potential to increase businesses profitability and competitiveness by identifying cost-effective savings which, if implemented, will improve energy efficiency.

The scheme is estimated to lead to £1.6 billion net benefits to the UK, with the majority of these being directly felt by businesses as a result of energy savings.

ESOS is the UK Government’s approach to transposition of Article 8 (4) of the EU Energy Efficiency Directive, which requires all large (non-SME) enterprises to undertake energy audits by 5 December 2015 and every four years thereafter.