Hydrogen gas trial to roll out in NSW 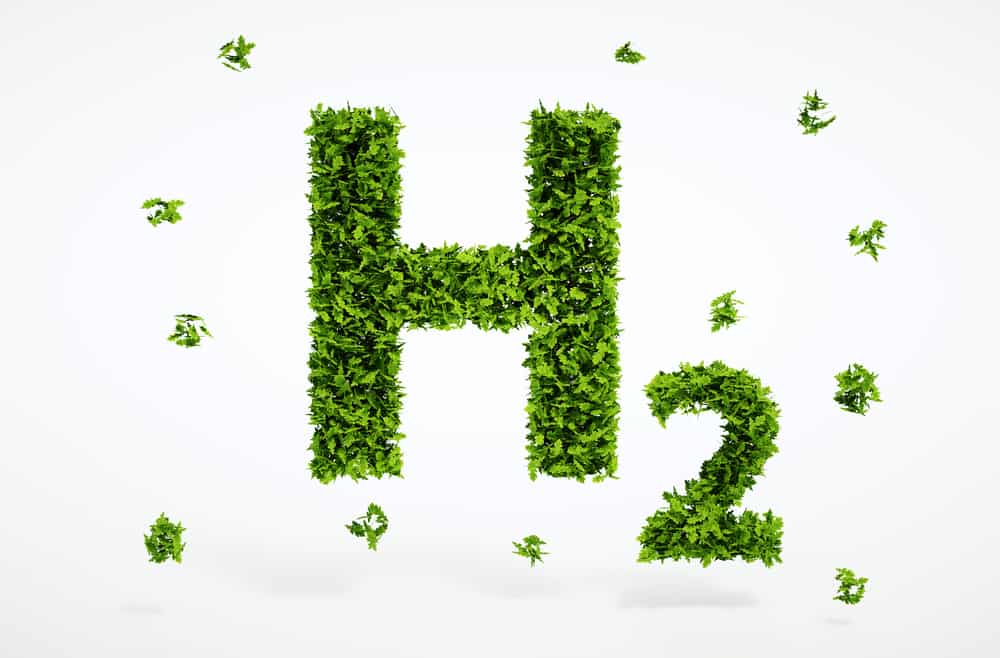 A two-year trial to produce hydrogen using renewable energy and inject it into the Sydney gas network has been funded by the Australian Renewable Energy Agency (ARENA).

ARENA has committed $7.5 million in funding for Jemena to build a demonstration-scale 500kW electrolyser at its facility in western Sydney.

Hydrogen can be safely added to the natural gas mains at concentrations of up to ten per cent without affecting pipelines, appliances or regulations.

The trial, which is the largest of its kind in Australia, involves converting solar and wind power into renewable hydrogen via electrolysis—the process of using electricity to split water into hydrogen and oxygen.

The electrolyser will produce hydrogen to be stored in the natural gas network to demonstrate and address the technical, regulatory, environmental and economic barriers to the production and use of hydrogen in various Australian conditions.

The majority of the hydrogen produced will be injected in the local gas network for domestic use and demonstrate the potential for renewable hydrogen storage in Australia’s gas networks.

A portion of the hydrogen will be used via a gas engine generator for electricity generation back into the grid, with the remaining stored for use in an on-site hydrogen refuelling station for hydrogen fuel cell vehicles.

“As Australia transitions to renewable energy, hydrogen could play an important role as energy storage and also has the effect of decarbonising the gas network with ‘green’ gas,” he said.

Energy Networks Australia identified hydrogen injection into the natural gas network as an avenue to decarbonise the gas distribution networks. Jemena’s trial will support future activities around the production and storage of renewable hydrogen at larger scales.

“There is significant potential in the power-to-gas value chain, including the ability to stabilise the grid as well as pairing renewable energy with electrolysers to soak up and store surplus electricity,” Mr Miller said.

In the longer term, hydrogen also has the potential to be a major Australian export opportunity. In early October 2018, ARENA announced $22 million in research and development funding into exporting hydrogen, supporting 16 research projects across nine Australian universities and research organisations.