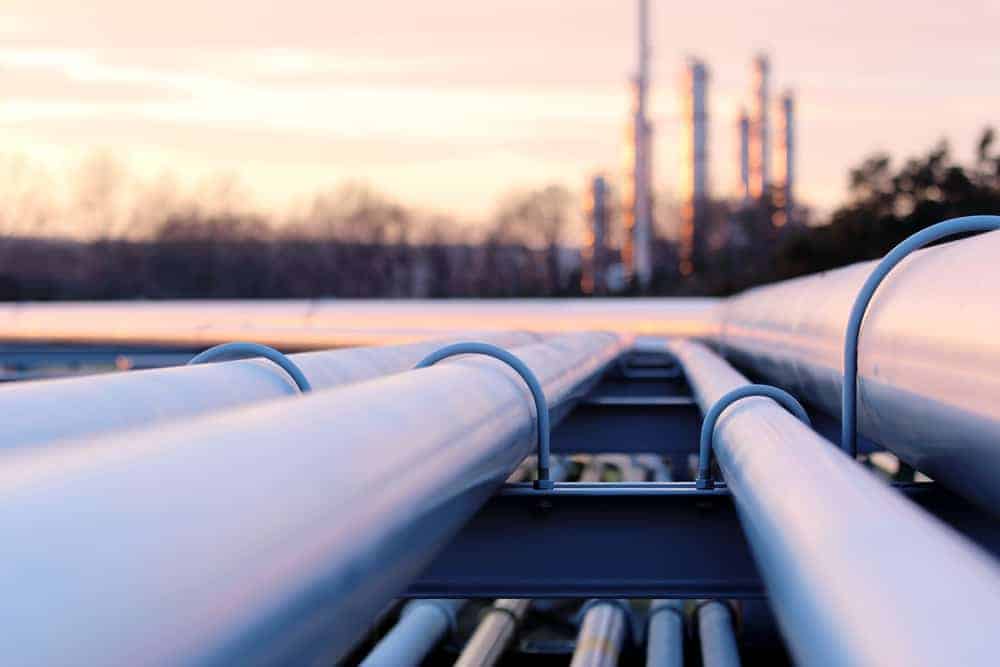 The Australian Government is providing $14.5 million in funding for the Mitiamo Pipeline project in Victoria, improving water security, and boosting production and employment in the Shire of Loddon.

Nationals’ Leader and Minister for Infrastructure, Transport and Regional Development, Michael McCormack, said the project would be funded as part of the Liberals and Nationals’ investment to deliver secure water supplies and unlock the agricultural potential of our regions.

“The Liberals and Nationals Government is determined to unlock the economic potential of our regions and we know often the answer is simply, just add water,” Mr McCormack said.
“I am proud this government is backing farmers in the Mitiamo district and this project has the potential to cover up to 80,000 hectares and approximately 200 farms.”

Federal Nationals’ MP, Damian Drum, said the region north of Bendigo and south-west of Echuca near the towns of Mitiamo, Tennyson and Dingee are all set to benefit from the project.
“With around a gigalitre of water savings to be achieved each year, this project means farmers can invest with certainty into the future. In the past, much of the water has been lost to evaporation and seepage,” Mr Drum said.

The Nationals’ Candidate for Mallee, Anne Webster, said this is exciting news for the communities which will benefit from the Mitiamo Pipeline project.

“This project will change the future of these communities and provide security and stability in basic water supply, which has not existed in the past,” Dr Webster said.

Following the assessment of an independent panel, the Federal and Victorian Governments will work together to finalise delivery milestones to ensure the project begins construction as soon as possible.

This announcement brings the total Federal Government commitment to co-fund water infrastructure projects and studies in Victoria through the National Water Infrastructure Development Fund to more than $92 million.

The Fund’s expansion to more than $1 billion, as well as the existing $2 billion National Water Infrastructure Loan Facility program, means more than $3 billion is now available from the Federal Government to support state and territory governments and their project partners in building new water infrastructure and provide greater social and economic opportunity for Australians.