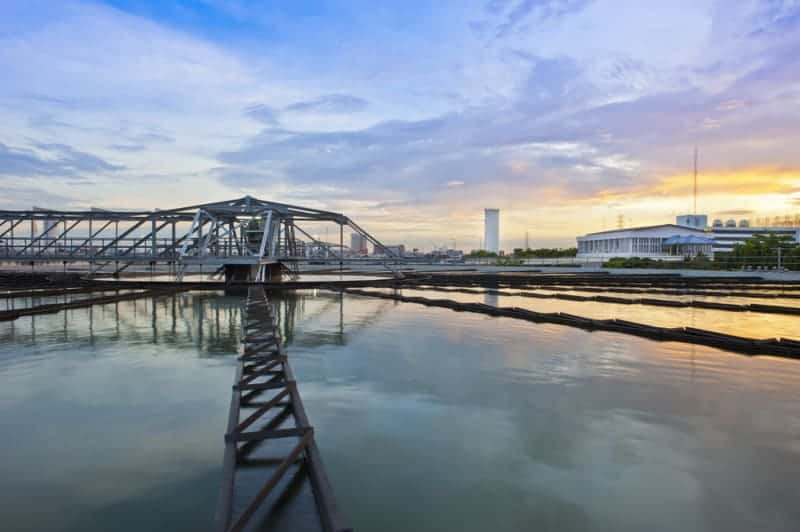 TasWater has officially unveiled the upgraded Blackmans Bay Sewage Treatment Plant (STP), as well as new pump stations and a 15km pipeline to improve the treatment of sewage for the Kingston area and surrounds in Tasmania.

The new Intermittent Decant Extended Aeration (IDEA) treatment process can treat sewage from up to 40,000 households, nearly double what the old plant could manage; it can treat 8.5 million litres or the equivalent of almost three and a half Olympic swimming pools of sewage each day.

TasWater CEO, Michael Brewster, said this increased capacity will meet the needs of the growing Kingston and surrounding areas until at least 2040.

“We have also paid special attention to the management of odour, installing a bio-trickling filter odour control unit to minimise the impact on the community.

“Importantly, the treatment plant upgrade will improve the quality of treated effluent discharged from the plant helping protect the environment of coastal communities and the River Derwent.”

The construction of new pump stations at Electrona and Margate has replaced the older underperforming sewage treatment plants and they have been closed, ending the discharge of all effluent into North West Bay.

The new 15km pipeline will deliver sewage from Margate and Electrona to the Blackmans Bay STP.

“It is extremely satisfying to now see this upgrade project fully operational and I recognise the considerable amount of work carried out by our local contractors and joint venture partners Acciona and BMD (BAJV),” Mr Brewster said.

The upgrade which has been completed over a two year construction program was originally brought to the drawing board by the Kingborough Council back in 2008.

Mr Brewster said the Blackmans Bay upgrade demonstrates TasWater’s commitment to the economic development of Tasmania and he is confident it will provide real benefits to the community and the environment. And for TasWater the work on upgrading our sewage network will continue.

“Just 12 months on from completing the statewide upgrade of our water systems, we are now focusing on improving sewerage infrastructure, working to optimise and make compliant more than 100 sewage treatment plants around the state,” Mr Brewster said.