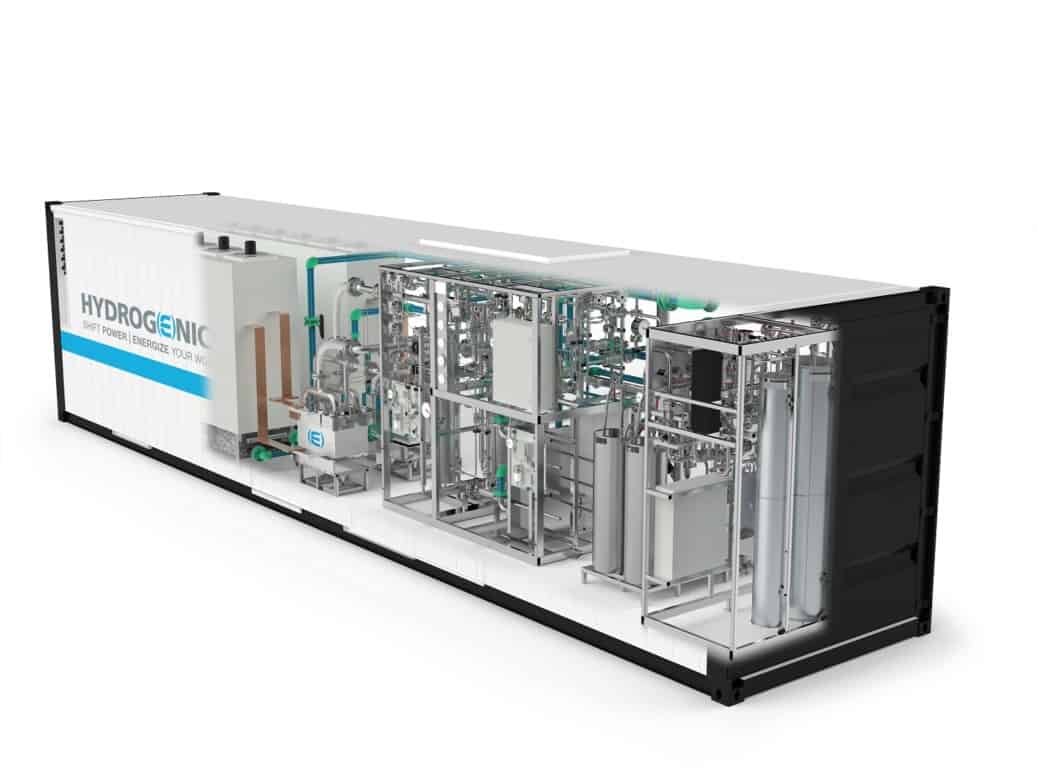 New South Wales’ gas network is a step closer to a greener future with energy infrastructure company, Jemena, confirming the purchase of the state’s first electrolyser.

The electrolyser will utilise solar and wind power to produce green gas for cooking, heating and hot water in homes and businesses.

Set to be located in Western Sydney, the 500kW electrolyser will create carbon-neutral hydrogen gas to be stored in the Jemena Gas Network – the largest in Australia.

General Manager, Strategy and Commercial, Gabrielle Sycamore, said Jemena was making a significant investment in technology to demonstrate the network is ready to deliver clean, safe and sustainable green gas to customers.

“New South Wales’ first electrolyser will ensure we can develop processes to store renewably generated energy in existing network infrastructure for use when the sun doesn’t shine and the wind doesn’t blow,” Ms Sycamore said.

The project will produce renewably generated hydrogen gas for use in NSW homes and businesses within the next five years.

Importantly, the project will demonstrate the co-mingling, storage and distribution of hydrogen and natural gas in the existing network, which has the capacity to store the equivalent of eight million Powerwall batteries.

In doing so, the project will test intermittent and variable energy conversion to renewable gas, providing on-demand energy in the gas distribution network.

“Gas is vital to many Australian companies and communities, including the $196 billion mining and manufacturing industry and more than 6.5 million homes,” Ms Sycamore said.

“Customers are increasingly looking for sustainable energy solutions and Jemena believes renewable gases such as hydrogen and biomethane can play an important role in meeting the NSW Government’s objective of net zero emissions by 2050.”

Jemena is also working with councils, partners and stakeholders to ensure public and private transport fleets can access hydrogen for use in fuel cell electric vehicles.