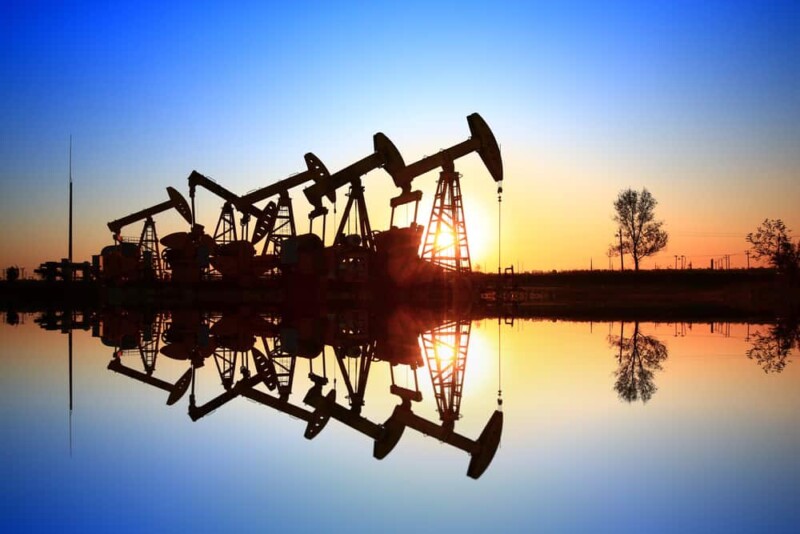 The Territory Economic Reconstruction Commission (TERC) has released its final report laying out steps to expand the Northern Territory’s economy, highlighting the oil and gas industry’s key role in the recovery.

This final report is the TERC’s blueprint for a Territory-wide step change that will win more private investment and create jobs.

179 submissions with more than 900 individual recommendations were received mentioning more than 300 projects.

The final report is a challenging call to action to the Territory. The Territory cannot afford to sit back and assume ‘if we build it, they will come’. The Territory mindset must shift to be more investor-centric as part of a whole of Territory approach to winning investment, according to the TERC.

The Territory Government, industry and the community must come together to prepare comprehensive pitches to investors and put forward evidence-based ideas and plans that demonstrate the Territory is prepared, engaged and ready to do business.

A $40 billion Territory economy by 2030 is a highly ambitious target that needs a sustained average annual gross state product growth rate of 3.9 per cent.

The rate of growth needed to reach a $40 billion economy has been achieved in the Territory before when private resources projects supercharged the economy – with sustained and focused effort, this growth can be achieved again.

“It’s clear the oil and gas industry is a central pillar to the TERC plan as the sector can play a key stabilising role in the Territory’s economic recovery by providing jobs and investment along with taxation revenue to the Northern Territory Government,” Mr Knudsen said.

“With abundant natural resources, access to key markets in Asia and a skilled workforce, the Territory is well positioned to rebound from the COVID-19 pandemic and to capitalise on the emerging opportunities created by increasing global energy demand, particularly in Asia,” Mr Knudsen said.

Importantly, the report highlighted mining and energy will have the biggest contribution towards increasing economic growth at 27.5 per cent.

“We have a tremendous opportunity to continue to turn the Territory’s existing and prospective natural resources – including in the Beetaloo Basin – into long-term wealth and increase economic growth,” Mr Knudsen said.

The TERC report also highlighted that “globally, the use of gas is expected to rise both as a feedstock and a source of power” driven by growing energy demands and a desire to implement cleaner energy solutions.

“Exporting gas as LNG also enables our Asian trading partners to reduce the emissions from their economies.

“Industry looks forward to engaging with the NT Government on the implementation of the report and continuing to create new opportunities for the Territory.”