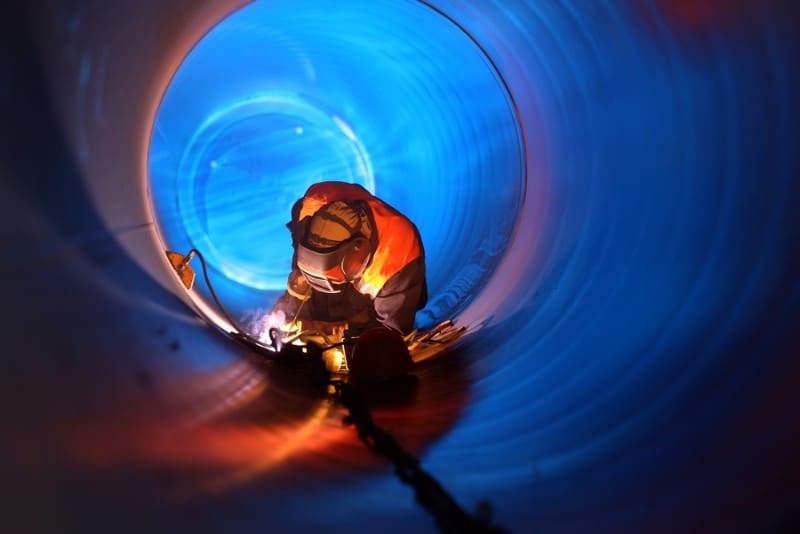 The New South Wales Government has placed the proposed LNG import terminal at Port Kembla (PKGT) on its Priority List to be fast-tracked, with Jemena set to to develop a gas connection from its Eastern Gas Pipeline (EGP).

The New South Wales Priority List aims to fast-track activities which will support the recovery of the state’s economy during and after the COVID-19 pandemic.

As part of the project, Jemena is proposing to build a 6km gas pipeline to connect the proposed Port Kembla LNG import terminal to the 797km EGP.

At the same time, Jemena is also looking to invest in making the EGP bi-directional so that it can support the flow of gas to Victoria and also expand its capacity to deliver more gas to homes and businesses in New South Wales.

Jemena’s Executive General Manager of Gas Markets, Antoon Boey, said the company is planning to be shovel ready in the event that the PKGT takes a final investment decision.

“We welcome the announcement from the New South Wales Government as a vital step towards expediting this crucial gas project,” Mr Boey said.

“We know many New South Wales and Victorian homes rely on gas for cooking, hot water and heating, and that it is an irreplaceable input into manufacturing and commercial operations in both states. We’ve taken steps to ensure we’re ready to commence construction of our pipeline link as soon as we know the import terminal is proceeding.

“The proposed upgrades to the Eastern Gas Pipeline are the cheapest way of bringing new gas and competition to New South Wales to help drive down costs.”

Jemena plans to invest $70 million to build the lateral pipeline and modify the EGP and the project is expected to create over 180 jobs throughout its development and construction phases.

“The Commonwealth Government has articulated a strong plan to develop new sources of supply and gas infrastructure in order to support our economic recovery from COVID-19 while also shoring up reliable and affordable energy for homes and businesses across the east coast.

“We believe projects like our Eastern Gas Pipeline project will contribute meaningfully towards this goal, and we look forward to working with other stakeholders to deliver on the Commonwealth’s ambitions.

“Practically, our Eastern Gas Pipeline project will enable the pipeline to transport over 200TJ of gas per day into the Victorian market, while being able to supply up to 450TJ of gas per day to NSW; this is an increase of over 25 per cent of its current capacity.

“These changes will allow the EGP to meet almost all of Sydney’s gas demand on the coldest day of the year.”

The $15 million project is exploring how existing gas infrastructure can be used to support renewable gases like hydrogen and biomethane.

“We know natural gas has an important role to play in providing firming power to renewable generation as part of an integrated energy market,” Mr Boey said.

“At the same time, we’re exploring the role hydrogen and other renewable gases can play in both domestic, transport, and commercial settings.”

Jemena is ready to commence work on the EGP upgrade project once the Port Kembla LNG import project announces its Final Investment Decision, which is expected before the end of this year.