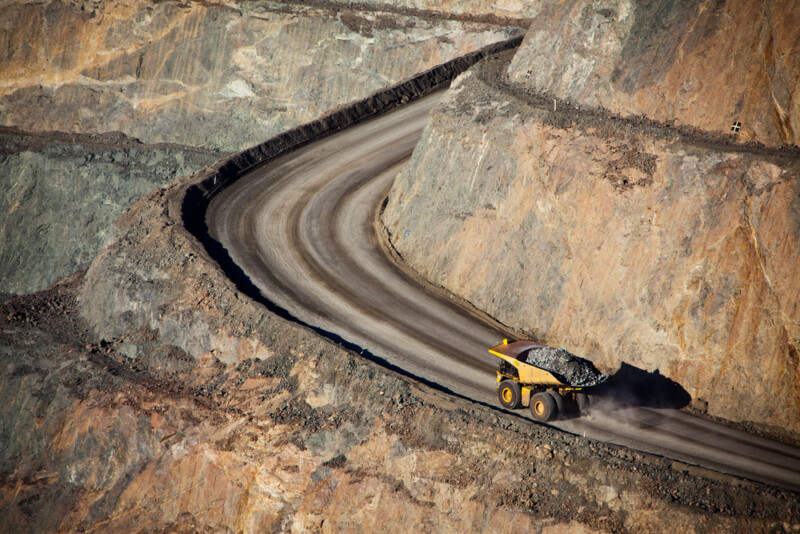 Regis Resources has lodged a Submissions Report and Project Amendment Report for its McPhillamys Gold Project addressing public and government concerns raised during the public exhibition of the Environmental Impact Statement (EIS) in 2019.

The reports were lodged with the NSW Department of Planning, Industry and Environment (DPIE), on 4 September, for the McPhillamys Gold Project, located in Central Western NSW.

The project is one of Australia’s largest undeveloped open pit gold projects, with an Ore Reserve of over 2.02 Moz.

Regis Resources Managing Director, Jim Beyer, said, “Our project team and independent technical experts have amended the project where appropriate, based on the submissions received, to achieve improved environmental and community outcomes.

“The Amendment Report sets out these changes in detail, along with other modifications that were made in order to optimise and fine-tune the project.

“This marks another significant milestone in the McPhillamys assessment process and the development application will now be assessed by the NSW DPIE before being determined by the NSW Independent Planning Commission (IPC).”

Regis Resources received 671 submissions lodged on its proposal for an open cut mine on farmland, at Kings Plains, north-east of Blayney, many of which raised concerns about the mine’s impact on surface and groundwater in the region.

Regis Resources’ response indicated that the mine had been designed to use minimal water, and therefore “the physical impacts on the environment and downstream users will be minor, and in most cases, imperceptible”.

A plan has now been laid for the build of a 90km pipeline from Lithgow, which will pump excess water from two coal mines and a power station.

The pipeline will also utilise groundwater bores and capture rainwater in dams on the property.

Concerns had been raised by the NSW Environment Protection Agency about the tailings storage dam posing a risk to groundwater, but Manager of Special Projects, Tony McPaul, said preventative contamination measures were in place.

“If there is any seepage it’ll be very minimal, and it’ll be picked up by our seepage interception drains and bores downstream of the tailings dam wall,” Mr McPaul said.

Regis Resources reported other adjustments, including moving the entrance to the mine further east and making mine schedule changes to reduce noise.

“Our understanding is that the DPIE assessment could be completed by the end of the year, with a possible decision by the IPC during the first half of 2021,” Mr Beyer said.

“In the meantime, our project team will continue to consult with neighbours, local landowners, councils and other stakeholders to brief them on the project amendments; develop individual management/mitigation plans; and progress the voluntary planning agreement (VPA) which will deliver a significant boost to local infrastructure.

The project is expected to create an average of 350 construction jobs during the construction phase and 260 direct jobs in operations, providing a major economic boost for Blayney and the Central West.

“McPhillamys would provide a major boost to the local economy through many training, job and business opportunities with significant benefits being shared across the community,” Mr Beyer said.