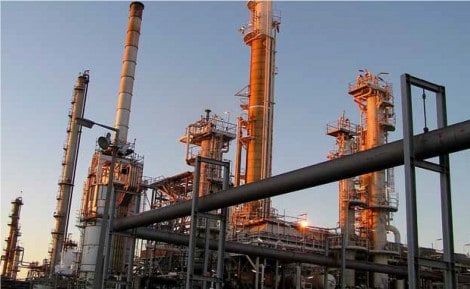 Shell Australia has announced its Geelong Refinery is for sale. The proposed sale of the 120 kb/d refinery is in line with Shell’s global strategy to concentrate investment on large scale sites, such as the company’s world scale Pulau Bukom refinery in Singapore.

The announcement underpins Shell’s local strategy to grow its retail and bulk fuels business, along with terminals and pipelines.

Shell’s announcement recognises that other parties, with a different portfolio, may have a different strategy and want to enter or expand in the Australian refining market.

Shell will be seeking a buyer who will show due care for employees, provide reliable supply for the company and its customers, and run the facility safely with respect for the environment and the Geelong community.

The company’s efforts are towards achieving a successful sale. There are other options available if a sale with agreeable terms and conditions cannot be reached – this could include converting the site to an import terminal.

He said Shell was committed to a timely sale process, providing support to employees during this period.

“I understand this announcement will be difficult for refinery employees, but Shell will support them through this period of uncertainty,” Mr Smith said.

“Refinery employees in Geelong have made a significant contribution to both Shell and the local community over many years, supporting the economy in south east Australia.”

The company committed to make an announcement of any successful buyer as soon as it could, and aimed to conclude the sales process by the end of 2014.

“Shell is one of Australia’s largest private sector investors, and remains committed to its business in Australia,” Mr Smith said.

Shell has operated in Australia for more than 110 years.  It supplies fuel to around 900 Shell branded service stations across the nation – along with aviation fuel, marine fuel, chemicals, bitumen and lubricants to a wide range of customers.