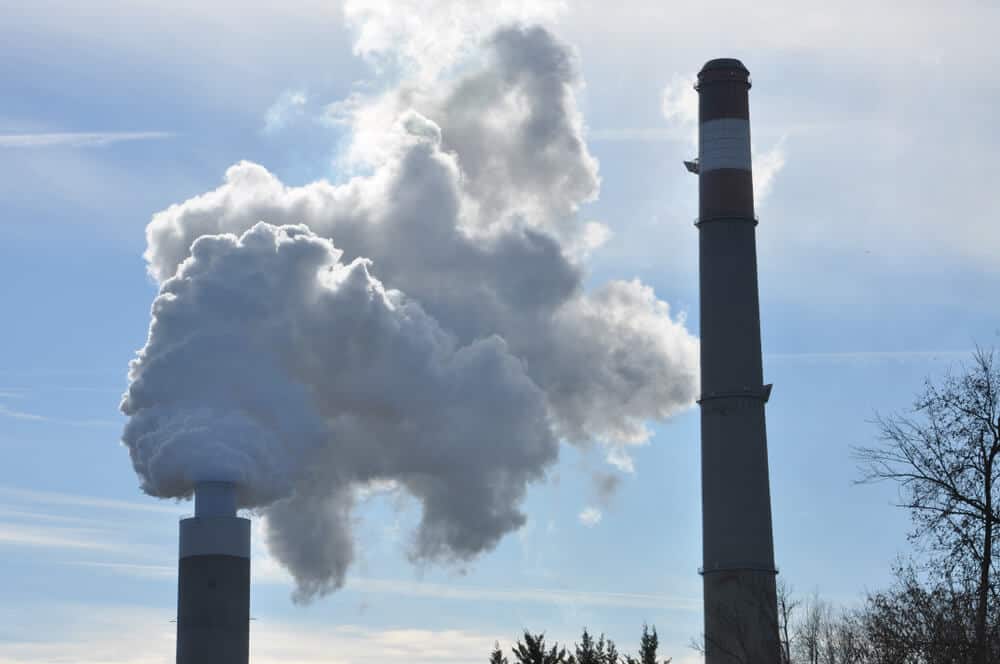 Let’s look at how simulating a large heat transfer system balance – found in many industrial plants – can be used to streamline plant operations. The system balancing ensures each heat exchanger is receiving the proper flow rate and pressure needed for the system to operate properly.

In my early career, I worked as a startup and test engineer at Millstone Power Station Unit 2 for Northeast Utilities. Millstone 2 was a Combustion Engineering 870 MWe nuclear power plant, and was much larger than the plants that I had worked on in the Navy.

One of the first preoperational tests was balancing the component cooling water system (CCW) for Millstone Unit 2. The system had a normal operating mode in which cooling water was supplied to various heat generating equipment in the reactor compartment and auxiliary machinery spaces.

The system had NRC licensing requirements to be operational when the reactor was producing power and when it was shut down. In addition, the system was designed to automatically provide cooling water to specific equipment during an off normal (post-accident) condition.

Once all the equipment in the CCW system was tested, the entire system was placed in operation and then balanced so that each heat exchanger received the design flow rate and pressure required for proper system operation.

The system also had to be balanced for off-normal operation in the event of an accident.

The size of the CCW system was large with multiple pumps, heat exchangers, control valves and pipelines covering most of the plant.

Since this was a safety related system, the CCW balancing had to be completed prior to the NRC issuing an operating license, which would allow the loading of radioactive fuel.

The test was planned to take approximately 10 days, with the actual plant testing to occur during the swing shift and midnight shifts.

The testing required most of the operational staff to operate the equipment, and a group of test engineers to set the balancing valves to their prescribed positions.

After all the balancing valves were set to the prescribed positions, plant test data was collected for further analysis.

The results of the nightly tests were compiled and sent to Bechtel Power in Gaithersburg Maryland which was the A&E firm for Unit 2.

Their engineers reviewed the results to determine the flow rates through each of the CCW heat loads.

Based upon the test results, they would generate a new table with the adjusted valve positions for each balancing valve to achieve the designed flow rate.

The CCW system was a network of looped loads, changing the position of any of the balancing valves affected the flow rates to all the loads.

Each night we would adjust the balancing valves in the CCW system to the new valves and then rerun the test, compile the results, and submit them to the engineers in Bechtel.

The above process was continued until the system was balanced and the flow rate through each heat exchanger was at its designed value.

This test took approximately eight days to complete with the many different iterations. Since it needed to be complete prior to the issuance of the plant’s operating license by the NRC, it received the highest level of interest and scrutiny from the management team.

After 10 years of starting up and testing power plants for EBASCO Services I decided to try something new. I became a co-founder of Engineered Software in 1982. PIPE-FLO was our first program to help simulate the operation of fluid piping systems.

As time went on, more features were added to the program to allow for the simulation of larger fluid piping systems.

During a support call one of our customers at a nuclear plant mentioned they were modelling their plants CCW system with our piping simulation program.

They needed to meet the needs of a NRC mandated study of the plant’s cooling water system. After a few months I followed up with our customer at the nuclear power plant and asked about their CCW study.

They mentioned that they modelled their entire CCW system, and using the software they could effectively communicate the results of their system to the NRC.

A few years later I was conducting a training class on the use of our simulation software. One of the course attendees was a test engineer that I worked with from my Millstone days.

For 10 years he was employed by Combustion Engineering, and had been involved with balancing CCW systems for numerous nuclear plants.

He was currently working as the lead engineer for an operating nuclear power plant.

During the class, one of the attendees asked what the maximum number of pipelines the simulation software could accommodate.

I stated there were no program limits and asked the attendees to comment on the largest system they had modelled.

My friend from Millstone mentioned that he had created a model of their entire CCW system to help balance the system.

After sharing our mutual experience with balancing the Millstone CCW system, he mentioned that he used the model to balance his current plants CCW system.

After entering data for the piping system model, he was able to set the flow rates through each heat exchanger by using a throttling valve.

The simulation then calculated the differential pressure across each throttle valve in the CCW system to achieve the design flow rate.

I then asked how well that worked out? He commented that by setting the balancing valves for each loop to the calculated position they were able to balance the entire system with just one change.

This resulted in completion of the entire system to a single day.

Each of these systems needs to be balanced so each load meets its designed flow rate. If the system is balanced by hand, then multiple iterations must be performed to balance the system to the design values.

Often the system will operate with throttling valves open further than required to balance the system.

This reduces the need to balance the system, but it requires a greater flow rate than needed which increases the system’s energy cost and reduces the future capacity of the system.

By employing a simulation of a piping system, the position of the systems balancing valves can be calculated for the first pass greatly streamlining the balancing process.

Ray T Hardee, PE, is the Chief Engineer and a principle founder of Engineered Software Inc., creators of PIPE-FLO® and PUMP-FLO® software. The PIPE-FLO product line helps some of the largest companies across a variety of industries find hidden profit in the design and operation of their fluid piping systems through simulation software, modelling services, and training opportunities. Hardee is a member of the Hydraulics Institute, ASME Energy Assessment for Pumping Systems standards committee and ISO Pumping System Energy Assessment committee. Hardee’s publications include Piping System Fundamentals and contributions to HI’s Pump Life Cycle Cost and Optimizing Piping Systems. He can be reached at [email protected]