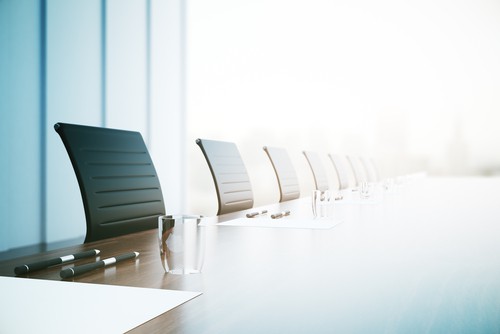 The board of South East Water appointed a new Managing Director following an extensive recruitment process.

Australian and international utility leader Lara Olsen was appointed to the position and will commence duties on Monday 17 February.

The board said that Ms Olsen has the right skills and experience to lead the next phase of South East Water’s evolution, blending customer experience, digital and technological expertise in both the corporate and startup environment.

Prior to joining South East Water, Ms Olsen was the Global Head of Business Development and Industrial Product at Tesla Energy based in the US, responsible for scoping and launching Tesla’s next generation of commercial business models and industrial products. Before her time in the US, she led the Business Development and Industrial Product team for Tesla Australia, including the big battery projects in South Australia and Victoria.

In 2010, Ms Olsen co-founded Billcap, a Software as a Service energy platform that provides data and insights to energy retailers and their customers to manage their usage and their bills.

Former roles also include head of strategy for Citipower and PowerCor and for the Australian Renewable Energy Agency (ARENA), and as a Project Leader with the Boston Consulting Group.

Ms Olsen holds honours degrees in Chemical Engineering and Arts from the University of Melbourne and a Master of Business Administration from INSEAD in France.

South East Water’s Chair, Lucia Cade, said Ms Olsen has an impressive record as a strategic leader with the ability to accommodate the needs of multiple stakeholders and to create an environment where teams can innovate and people achieve their maximum potential.

“The board was particularly impressed with Lara’s strong focus on customers and her track record in developing and implementing strategy and initiating and launching new technologies and services which will position South East Water for success as we transform the way we operate to deal with climate change and population growth,” Ms Cade said.

Ms Olsen said she was pleased to be joining the team at South East Water and work with the Executive team and the Board of Management to lead the organisation.

“I’ve been impressed with South East Water’s commitment to its customers, staff and the environment, and I look forward to joining the organisation in this next phase of delivery and innovation,” Ms Olsen said.

“Congratulations to Ms Olsen on her appointment. I look forward to working with her as the leader of South East Water and as an active representative in the wider water industry,” Ms Neville said.

“We’ve had a real push to see more women in leadership positions in the water sector and it’s fantastic to have someone of Ms Olsen’s calibre appointed to guide the organisation into the future.”