An innovative new pumped storage project is being developed in Queensland, with the potential to generate significant power for the National Electricity Market.

The Kidston Pumped Storage Project is located in northern Queensland on the site of the historical Kidston Gold Mine. Genex Power purchased the disused mine from Barrick Gold and is now proposing to use the old mine site to establish a power generation project.

Situated some 270km north-west of Townsville, near the township of Georgetown, the project is deceptively simple in its design. The Kidston site currently features two large adjacent pits, which will act as the upper and lower reservoirs for the Pumped Storage Project. Given the significant potential water head differential that the pits offer, and the vast quantity of water the pits can hold, the Kidston scheme has been designed to deliver up to 330MW of rapid response, flexible peaking power into the National Electricity Market.

Sydney-based Genex Power has been working to get the project off the ground for a number of years already; and with its listing on the ASX in July 2015, is starting to achieve some critical milestones in the timeline towards the commencement of construction.

Since listing, Genex Power has a market capitalisation of $29million (as of September 2015) and $10million in working capital. The company is now moving forward with a detailed feasibility study and is beginning the process of securing the approvals required to move ahead with the construction of the ambitious project. 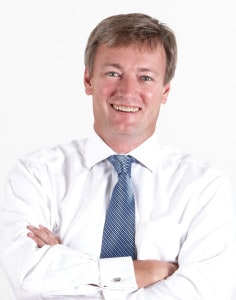 “It is expected that the project will be well positioned to take advantage of the combined effects of an oversupply of base load generation capacity; and escalating peak power prices being driven by increasing generation costs, thanks to rising gas prices due to the export of LNG from Gladstone.”

According to Mr Kidston, as renewable power gains momentum in Queensland, especially the prevalence of rooftop solar, the need for energy storage and energy management will play a far more important role in the electricity network.

“Large-scale storage projects provide stability in supply to the grid which will become even more important because of the intermittent generation issues which come with renewable energy,” he added.

How will it work? 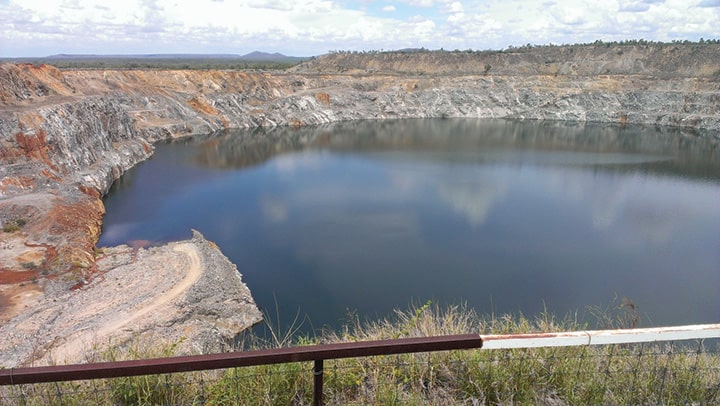 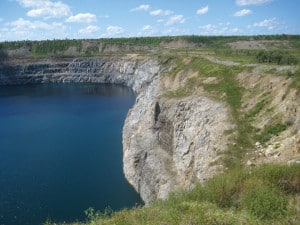 The Kidston scheme will be a closed loop system, which will involve the transfer of water from the upper reservoir to the lower reservoir. This will ensure minimal environmental impact during operation, on what is already a disturbed historical mining site.

The path to construction

Genex recently completed a pre-feasibility analysis which shows the Kidston Project to be economically and technically viable. The Kidston Project benefits from the presence of significant existing in-situ infrastructure such as existing reservoirs, a water source, powerlines and immediate site access. The presence of these attributes is expected to mitigate a significant portion of the capital costs that would normally be associated with the building of a large-scale pumped storage hydroelectric scheme.

The pre-feasibility analysis estimates a capital cost of $282million with construction scheduled to commence in the first quarter of 2017, subject to having the necessary approvals in place. Following a two-year construction period, first generation is planned for 2019.

A tender for the pump turbines to be used on the project will be issued in the second half of 2016. According to Mr Kidston, in evaluating the tenders, Genex Power will prioritise cyclical efficiency and the ability of the turbines to efficiently cope with changing water head, as these are the critical drivers for the financial model that the project has been built on.

Once complete, Genex Power expects the Kidston Pumped Storage Project to be operational for fifty years.

“Large-scale storage projects provide stability in supply to the grid which will become even more important because of the intermittent generation issues which come with renewable energy.”

For more information about the Kidston Pumped Storage Project, visit the Genex Power website at www.genexpower.com.au.