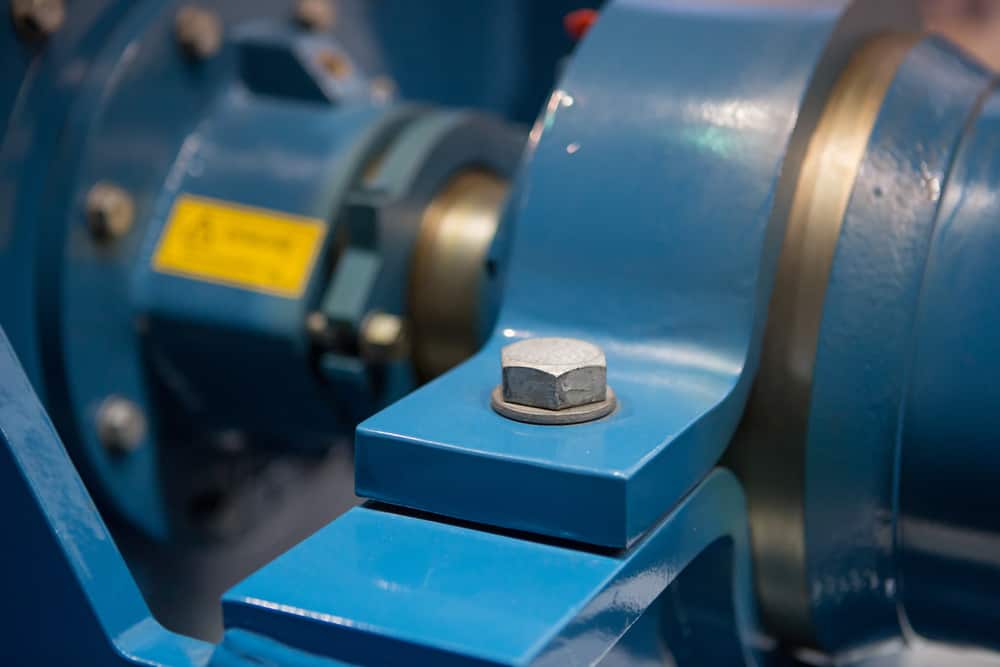 The winners of the annual Warman® Design and Build competition, held in October 2017, have been announced with mechanical engineering university students from the Asia Pacific region putting their problem solving abilities to the test by designing, building and testing a ‘proof of concept’ to collect and deliver ore and waste to separate receivable bins.

The academic competition offers a practical platform for university students across the Asia Pacific to put their knowledge to the test and build an autonomous machine that must perform a specific task.

Evert Lessing, Director of Engineering and Product Development for Weir Minerals Asia Pacific, said, “This year’s task was particularly complex because not only did the students’ prototypes have to collect the ore and waste, but they had to differentiate between the two and ensure they were separated correctly.”

This was a challenging task and although all participating teams performed well during the heat session, many of the designs did not complete the task correctly during the final rounds.

In celebration of the 30th anniversary, this year’s National Finals took place at the iconic Powerhouse Museum in Sydney from 14th to 15th October 2017. The teams were ranked with a first, second and third prize based upon their design, compliance with the brief and performance of their physical model during the finals.

Monash University Malaysia was selected for the Weir Judges Award because of its potential to be used in the mining industry.

Jon Waite, Head of Engineering Projects for Weir Minerals Asia Pacific, said, “We analysed the models from an industrial engineering point of view looking for designs that could easily go on to become commercial solutions, searching for a robust device with simplicity of operation for mine sites.

“Monash University Malaysia’s prototype was compact with tracked wheels, which is an advantage on mining sites. It had a simple and reliable sorting and dispensing mechanism, and we liked the devices’ self-tracking and correction when traversing the course.”

University of Auckland was awarded the best design for their inspiring and simple design, with the potential for development in a real-life application.

“This competition is a fantastic opportunity for engineering students to put their knowledge and skills into practice. Through this viable platform, students gain valuable skills they will utilise in their future careers and make an impression on the industry. We are very proud to have been part of this competition for thirty years and will continue to support, and help shape the engineering innovators of the future,” Mr Lessing said.