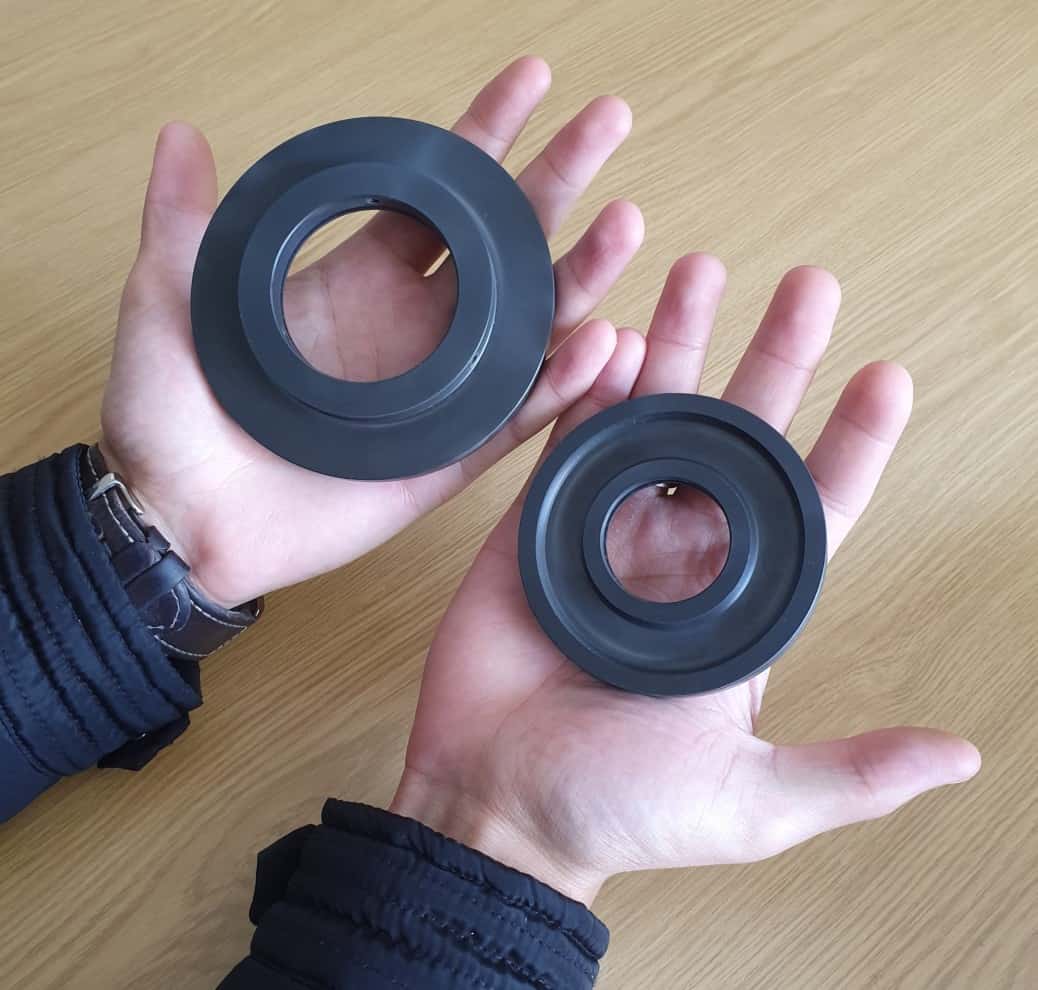 A Southern African pump manufacturer has received its order for Vesconite low-swell hard-wearing water-flinger polymer bearings for four of its pump sizes.

“This would mean that excess water from the gland packing would be deflected with the rotation of the shaft,” he says.

However, the initial solution employed a phenolic laminated material, which was found to absorb water and delaminate.

To eliminate these problems the company then called on De Villiers, who suggested Vesconite as an alternative material that would not swell or delaminate and had the added advantage of being suitable in dirty environments because of its excellent wear-resistant properties.

It is active in a multitude of African countries, including South Africa, Zimbabwe and in the DRC, in which some of the first Vesconite water flingers will be installed in a dewatering pump in a mine.

This partner content was brought to you by Vesco Plastics. For more information visit www.vesco.com.au