The Weir Group has appointed a new Managing Director for its Weir Minerals Division. 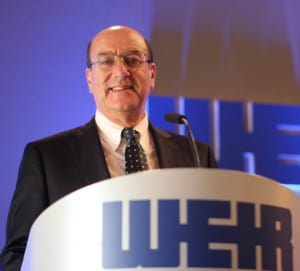 Mr Garib  will succeed Dean Jenkins, who as previously announced will join the Board as Chief Operating Officer, also effective from 1 January 2016.

Mr Garib has led Weir Minerals’ operations in Latin America since 2001, having previously been Managing Director of the business in Chile.

He is a graduate mechanical engineer, Vice President of the Association of Industrial Mining Suppliers and an elected Counsellor for the Board of the Chilean Federation of Industry.