What’s the rush? Slow and steady wins the race 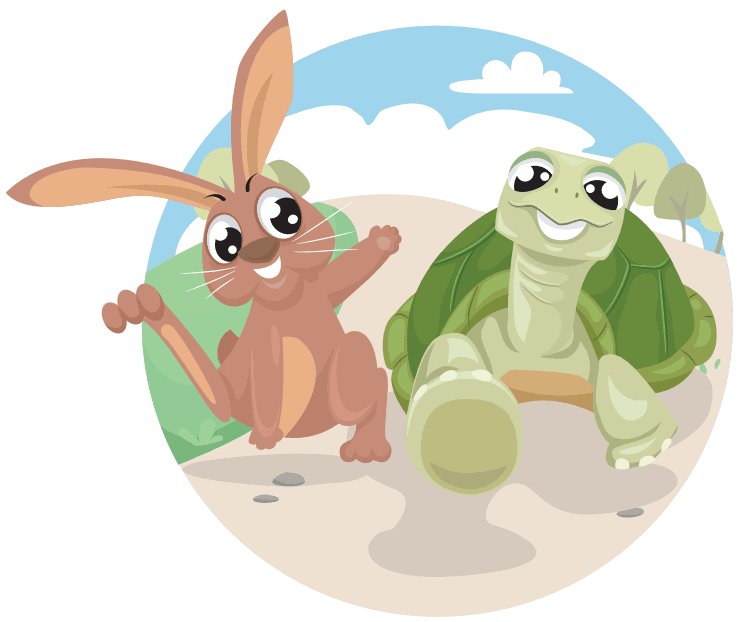 One of my favourite Aesop Fables is The Race Between the Hare and the Tortoise. The moral of the story is that you can be more successful by doing things slowly and steadily than by acting quickly and without a clear understanding of the bigger picture. In this month’s article, we look at a simple pressurised force main waste treatment system. We will see that decreasing the flow rate through the system can save energy and reduce maintenance costs, while increasing system uptime.

We will be looking at a wastewater collection system in a food processing plant. The system consists of floor drain sump, a sump pump and a holdup tank (see Image 1).

Using this information, we can create an energy balance for the system and determine how much energy is needed for each production rate. Knowing the dimensions of the floor drain sump and the inflow into the floor drains, we can determine how long the sump pump runs for a variety of operating conditions.

Table 1 provides the time it takes to pump down and fill up the floor drain sump at various production flow rates.

Looking at Table 1, notice by reducing the flow into the sump results in a shorter pump on cycle, and a longer pump off cycle when the sump is filling. The fixed speed pump has the same power consumption each time it runs because the system uses an on/off method of level control.

The pump kW/cycle shows the results when the power consumed while the pump is operating during the cycle. The cycle column shows the average kWh consumed by the pump during the full cycle.

We can see as the flow rate into the sump decreases, the pump operates for a shorter period during a cycle. This results in less power consumption at a lower flow into the sump as shown in Table 1.

The slow and steady look

Instead of starting and stopping the pump during each cycle, let’s see what happens when we use a level controller to maintain a constant sump level. When the flow rate into the sump is greater than the flow rate through the pump, the sump level increases.

This increase in level results in an increase in pump speed. If the increased speed causes the flow through the pump to be greater than the sump inflow, the result is a reduction in the sump level.

The level controller adjusts the pump speed to maintain a constant sump level during the entire range of facility operation.

Table 2 shows the pump speed and pump power consumed for the range of expected flow rates into the sump.

This method of level controls requires the pump to be operating all the time, but at a much lower power.

Now let’s compare the hourly power consumption for the ON/OFF control where the pump is started and stopped as needed versus the level controller where the pump speed is varied to maintain a constant sump level.

Now that you have the numbers, at the next race you may want to place your bet on the smarter tortoise instead of the faster hare.