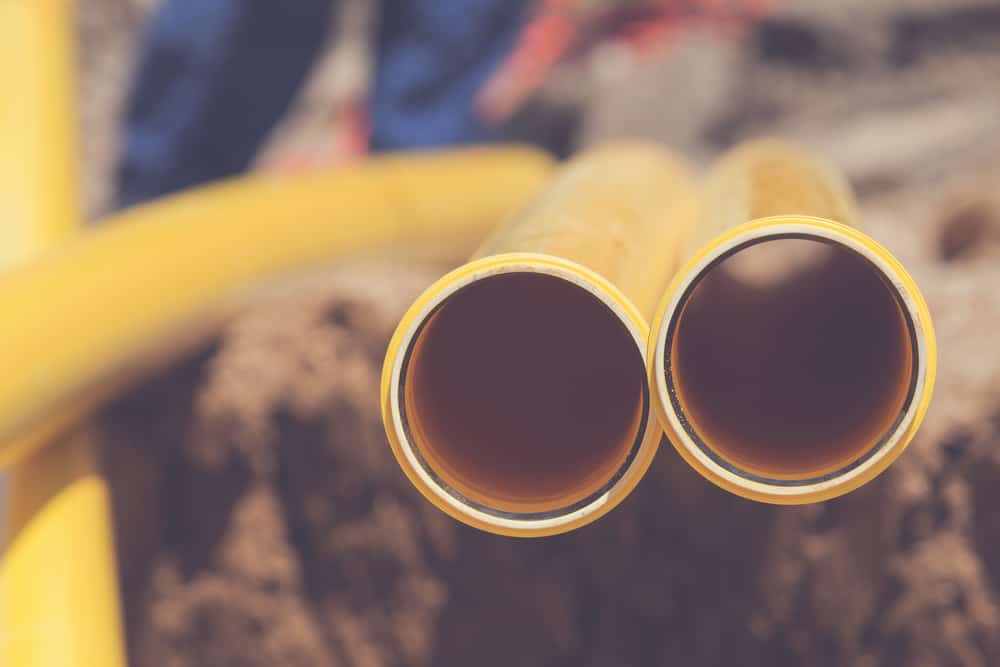 APA Group has appointed the construction contractor for the 198km Yamarna  Gas Pipeline (YGP)  in Western Australia, after securing final approval from the State Government.

Nacap was awarded the construction sub-contract for the pipeline.

APA will design, build, own and operate the $180 million pipeline (to be known as the Yamarna Gas Pipeline) which will pump gas from the Eastern Goldfields to the remote Gruyere Gold Mine 200km east of Laverton, as well as a 45 megawatt gas-fired power station.

The YGP project involves the construction of a 198km DN150 natural gas high pressure pipeline to be built east of Laverton in Western Australia, running from a connection point off the existing Eastern Goldfields Gas Pipeline to the new Gruyere Gold Mine project site.

Works will start in January 2018 with Nacap mobilising and establishing a 200 person camp, followed by the balance of the field pipeline works starting in February 2018.

A high production spread of plant will perform these works over the course of four months.

The works are expected to be complete by the end of the June 2018.

Civil and structural works and installation of the generators and gas engines have also begun at  the 45MW Gruyere Power Station, which will ultimately be connected to the YGP.

Commissioning of both the pipeline and power station is expected to be late 2018, to align with the Gruyere JV’s expectation of first gold scheduled for early 2019.