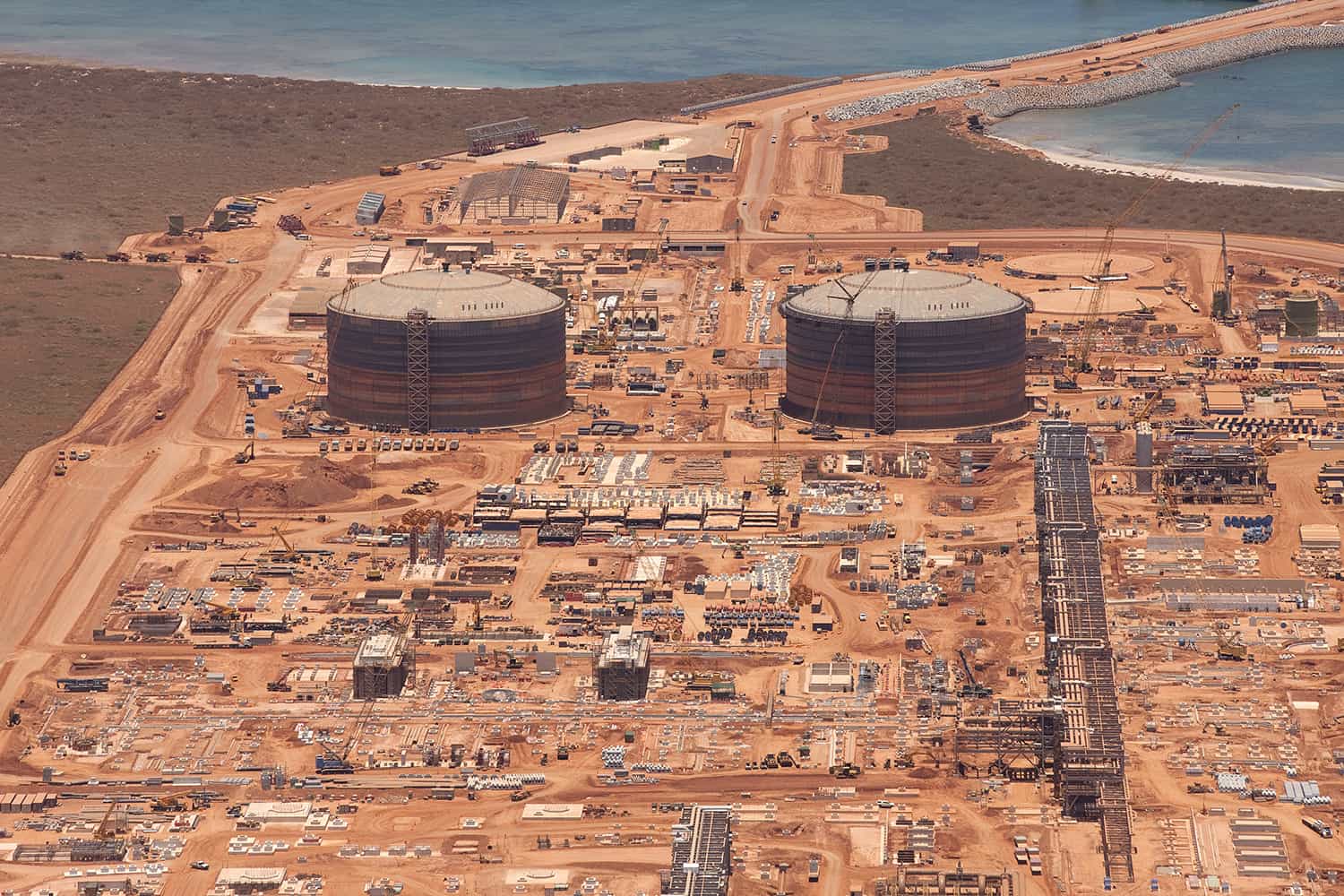 Tag Pacific Limited has announced the recent award of two power systems contracts, lifting to $29.5 million the total value of significant new projects that the power convergence group has signed during the past six months.

“The two projects are further confirmation of MPower’s success in the provision of sophisticated power solutions for the resources sector.” Tag’s CEO Nathan Wise said.

“MPower has a healthy project order book and has emerged as a leading tier one power systems supplier to the resource sector.

“The financial benefits of this project work will begin to have a positive impact on the company in the second half of the current financial year.”

The newly signed projects were foreshadowed in the company’s Market Update issued on 20 December 2012, and have a combined value of some $9.5 million.

The first contract is for the design, construction and supply of a black start and emergency power system for the Yarnima power station, which is being developed by the Forge Group for BHP Billiton to support its Pilbara iron ore mines. MPower’s system will be delivered during the course of this calendar year.

The second contract is for the Chevron-operated Gorgon Project. The contract involves the design, manufacture and testing of two 2.5MW generators with a 25-year design life for the Gorgon administration buildings. The generators are scheduled for delivery in late 2013 and are designed to operate in adverse conditions, including category 5 cyclones.

MPower has dispatched a 20MW temporary power station for Chevron’s Gorgon project under an earlier contract, with site commissioning expected to commence later this year.

Two earlier contracts signed by MPower in September and October last year for the Inpex Ichthys LNG project in Western Australia are well advanced. The contracts, each worth up to $10 million, are for the emergency power systems for the offshore facilities.

Tag is due to release its results for the first half of the 2013 financial year during the last week of February 2013.