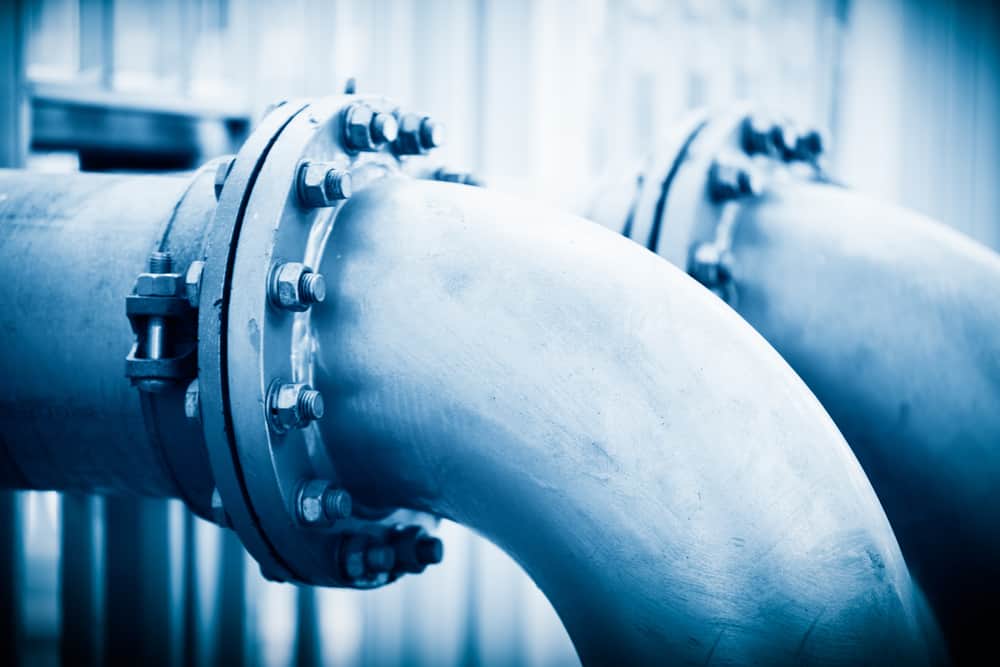 A newly constructed, 38.5km pipeline and booster pump station is providing 1500 people living and working in the Yorke Peninsula towns of Warooka and Point Turton in South Australia with high-quality drinking water.

Construction of the pipeline, along with all associated testing and operational changeover of the towns’ water source from bore field to River Murray, is now complete.

SA Water and contractor Leed Engineering and Construction completed a number of improvements to the local water network as part of the $9 million upgrade. This included construction of a new booster pump station along the pipeline route, 1.25km of new water main in Point Turton and re-roofing of the existing Warooka storage tank.

SA Water’s General Manager of Asset Operations and Delivery, Mark Gobbie, said some customers may notice a slightly different taste or smell to their new water, which is a result of the different water source and treatment process.

“Our long River Murray pipeline supplies are treated with chloramine, that unlike chlorine, which is used to disinfect many of our supplies across South Australia, has less of a distinct smell and taste,” Mr Gobbie said.

“More than 220,000 SA Water customers currently enjoy drinking water treated by chloramine. This includes supplies produced from the Morgan and Woolpunda water treatment plants, which have both been awarded title of best-tasting water in the state in recent years.

“Water for the two Yorke Peninsula towns is now treated through the Morgan or Swan Reach Water Treatment Plant and then transported through the new pipeline, which connects to our existing network at Minlaton, before being piped to homes and businesses.”