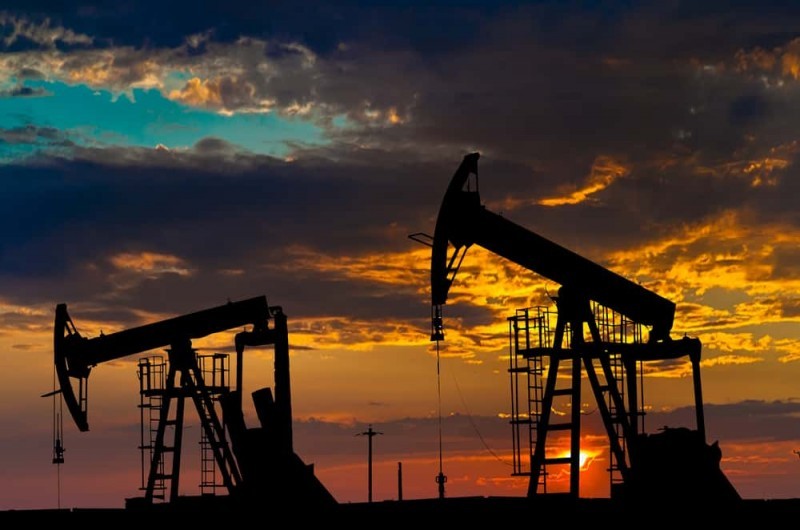 AGL has announced the completion of a landmark project to convert 20 Santos oil wells in South Australia and Queensland to be powered by solar energy rather than crude oil.

Santos Managing Director and Chief Executive Officer, Kevin Gallagher, said from an initial pilot well, the conversion project has been progressing above expectations.

“There are more than 200 existing pumps across the Cooper Basin that could be covered and ultimately Santos aims to use solar power as the standard energy source for new onshore oil wells.

“The solar and battery combination was sized to ensure continual operation 24 hours a day in some of Australia’s harshest climates,” Mr Weinert said.

“Each site has 160 solar panels with the capability to generate up to 100MWh of energy per year, which is enough to power 18 average Australian homes.

“They were installed using an innovative system which streamlines engineering and procurement, and provides cost efficiencies through deployment in-field.”